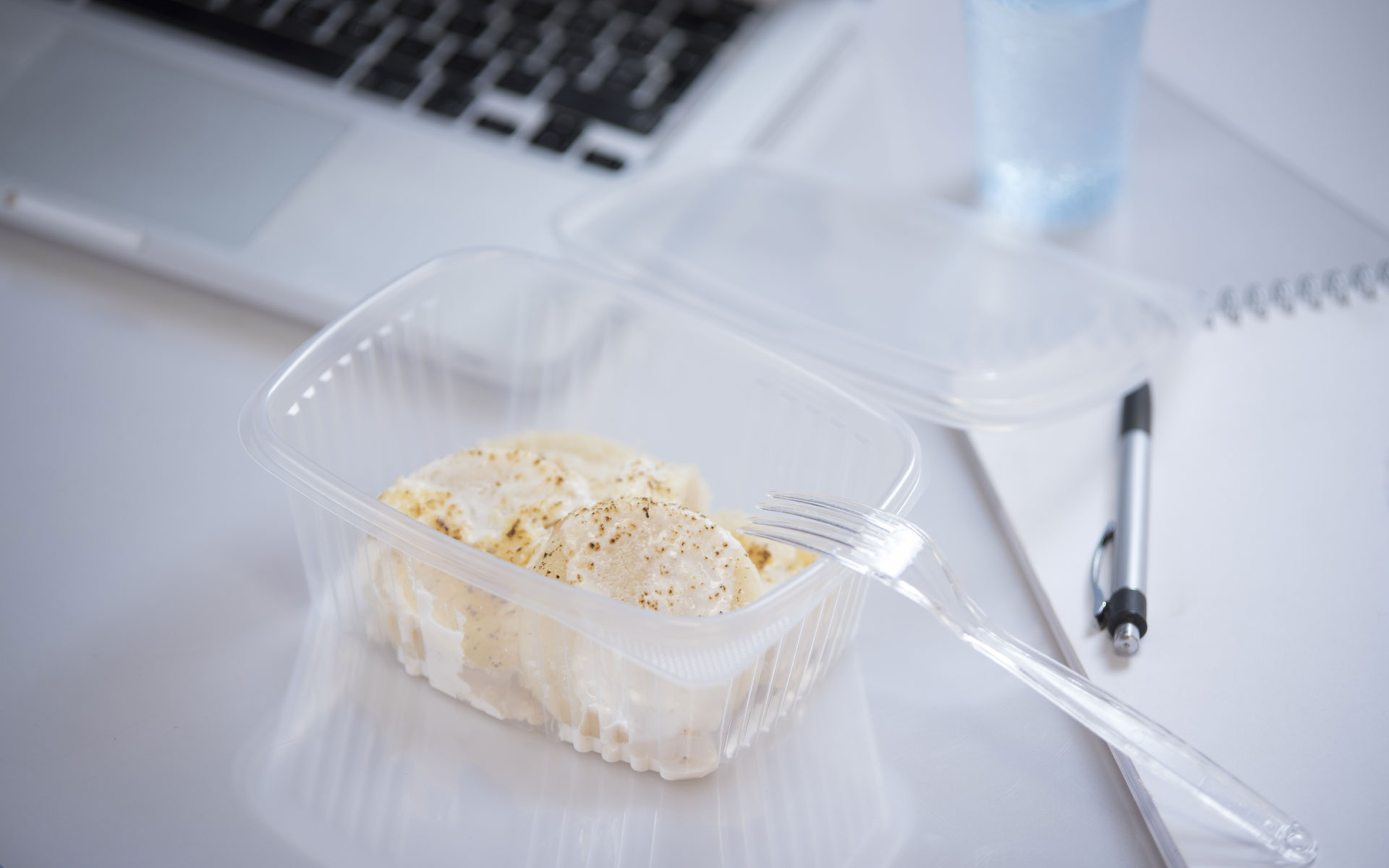 With the new Alicante plant, opened on 17 October, the company kicks off its direct presence in the Iberian Peninsula

VALSAMOGGIA (BO, xx October 2018) – With the opening of its new warehouse in Alicante, ILIP Embalajes is born, a new company that will provide ILIP with a direct presence in the Spanish territory. An investment that strengthens the connection with Spanish clients and with the network of depositories active in Spain for years, which participated in the inauguration of the structure on 17 October. The celebration included a giant paella cooked by Agustin España, ILIP’s historical collaborator and famous Paella Master.

The new warehouse with more than 5,000 square metres of surface, will ensure better distribution of ILIP products all over the Iberian Peninsula, where the company has a consolidated presence and has been expanding remarkably in the past few years, to the point that it is the second market for its Fresh Produce Packaging business unit.

Alicante was chosen for its ideal location regarding its distance from ILIP’s production plants in Italy and from the main Spanish areas of produce harvesting and packaging, which already enjoy a local network of depositories.

ILIP’s new Spanish logistic hub does not overlap with deposits that already exist; it was created to support them and to further improve the level of service provided.

“The opening of ILIP Embalajes in Spain is in line with our effort to be as close to our clients as possible, ready to meet their demands in a flexible and quick manner”, explains Nicola Ballini, ILIP’s General Manager. “The Spanish produce market is very dynamic, with a decided penchant for exports. This is why we can provide not only our products, but active support to develop innovative, personalised solutions that protect produce and make them more visible and attractive in the markets.”

In line with this positioning, the choice of opening a branch in Spain is the natural continuation of ILIP’s European strategy, which has led, in the past few months, to the nomination of Resident Area Managers for the UK and Ireland and Northern and Central Europe.

In the same section

ILIP AT FRUIT ATTRACTION: CASTING THE LIMELIGHT ON ECO-DESIGN AND PACKAGING IN 100% CLOSED LOOP RECYCLED PET

The brand’s new projects for sustainability will be on show in Madrid between 22nd and 24th October: from downgauging to the traceability of r-PET VALSAMOGGIA (BO, xx October 2019) – Sustainable and efficient fresh produce packaging takes centre stage at Fruit Attraction with ILIP, European leaders in plastic processing. The brand will be presenting its […]
Show more

More than 100 different products for the ILIP Bio range, gathered together in a new catalogue intended to guide customers with data and information about biodegradable and compostable materials VALSAMOGGIA (BO, XX November 2019) – Not just a vast assortment of disposable tableware in biodegradable and compostable materials but also a solid commitment to provide […]
Show more

From 100% r-PET closed-cycle production to eco-design and bioplastics, through to smart packaging reducing waste: the brand’s solutions safeguard the environment. VALSAMOGGIA (BO, 20th August 2019) – ILIP’s concrete commitment to environmental sustainability comes in the form of “3 Rs”. The company part of ILPA Group, European leaders in plastic processing, has put together its […]
Show more

A seminar to launch Smart Ripe, the unprecedented solution to interact with consumers at the point of sale. A host of innovative offerings, including Soft Fruit Protector, the softened solution for more delicate produce RIMINI (xx April 2019) – From 8th until 10th May, ILIP is taking the future of fresh produce packaging to Macfrut: […]
Show more

ILIP presents the three Rs: reduction, recycling and renewable resources for packaging that guarantees the same level of protection for fresh produce with a reduced environmental impact VALSAMOGGIA (BO, xx February 2019) – Reducing, Recycling and using Renewable Resources: these are the three “R”s underpinning ILIP’s commitment to sustainability, which is taking the brand to […]
Show more

The ILIP Bio line has been extended, and a range of cardboard plates and cups is being launched, to meet the growing need for cellulose-based products in large-scale distribution and the HORECA industry VALSAMOGGIA (BO, xx January 2018) – The year has set off to a novelty-packed start for ILIP’s Foodservice Packaging business unit, which […]
Show more

ILIP IS LEADING THE PACK IN TERMS OF RECYCLED PET USE, WITH 30,000 TONNES OF PLASTIC BEING REUSED EACH YEAR

The company has been authorised by the EFSA to produce food and fruit & vegetable packaging made from 100% food grade r-PET. Thanks to the closed cycle, the company has prevented 75,000 tonnes of CO2 from being released into the atmosphere VALSAMOGGIA (BO, xx December 2018) – 30,000 tonnes of post-consumer PET bottles re-inserted to […]
Show more

ILIP GROWS IN SPAIN: IN OCTOBER, THE NEW ALICANTE WAREHOUSE

Appointment in Madrid for Fruit Attraction, from 23 to 25 October: hall 10, stand 10E13 VALSAMOGGIA (BO, xx September 2018) – ILIP increases its presence in Spain – the company is a European leader in the sector of transformation of plastic raw materials and a supplier of innovative and sustainable packaging solutions for the produce […]
Show more

After the positive experience in the United Kingdom, the packaging company will have a direct sales presence in the European centre-north macro region VALSAMOGGIA (Bologna) – 3rd July 2018 – ILIP is increasingly close to its clients, including at an international level. The Bologna based company, which is one of the main producers of thermoformed […]
Show more

At the Rimini exhibition, ILIP will be showing off its renewed stand, a preview of the full-on restyling of the company’s image. Find us at Hall B3, Stand 075 BOLOGNA 2nd May 2018 – ILIP’s stand at Macfrut 2018, the international fresh produce trade show to be held at Rimini Fiera from 9th to 11th […]
Show more
This site uses cookies, including third-party cookies, to improve the browsing experience. To know more Click here. By closing this banner you consent to the use of cookies. OK